🤓 Based on our data, we think this question is relevant for Professor Chen's class at SFU. 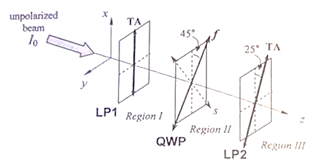 Our expert Physics tutor, Juan took 2 minutes and 39 seconds to solve this problem. You can follow their steps in the video explanation above.

Based on our data, we think this problem is relevant for Professor Chen's class at SFU.