Part A. According to your observations, classify the following statements based on the forces present between the atoms.

Drag the appropriate items to their respective bins. 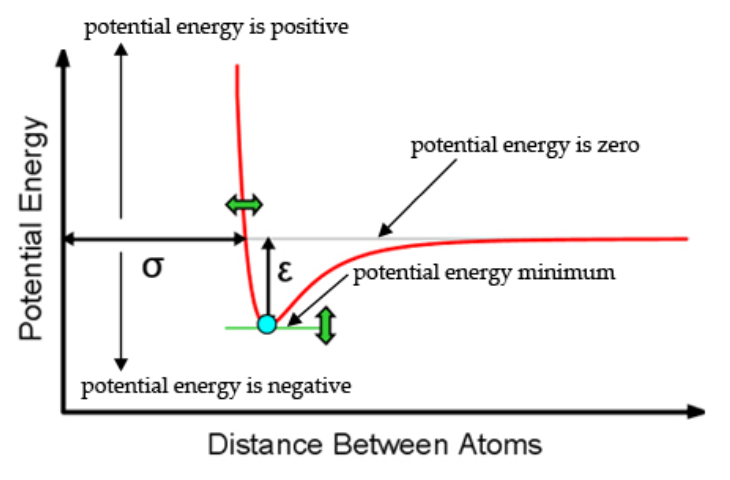